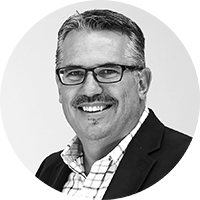 Rod Phillips is an elder and Gateway's Teaching Pastor since 2011.  His ministry at Gateway has centered on expository preaching and teaching of the Word of God.  All ministries flow out of his commitment to Scripture.  Rod currently serves Gateway through Biblical counseling, Missions, Cornerstone, in addition to leading a Home Group on Sunday evenings. 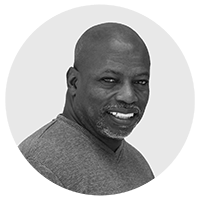 Ed has been at Gateway since our church began in 2011.  He has been an elder since 2013.  He leads a Home Group on Friday evenings and serves as the Coordinator of our Biblical Counseling department.  Ed is a site assistant for Connecting Waters East Bay. He earned a Master’s Degree in Biblical Counseling from The Master’s University and is pursuing a Master's Degree in Chaplaincy from Grace School of Theology. 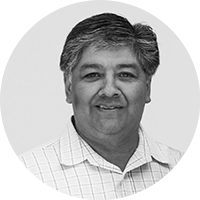 Albert has been at Gateway since our church began in 2011.  He has been an elder since 2013. He has developed and maintains oversight of Children's and Student Ministries, leads a Home Group, and participates on the Local and Global Missions Council.  Albert works at Redwood Christian Schools as an Administrator.